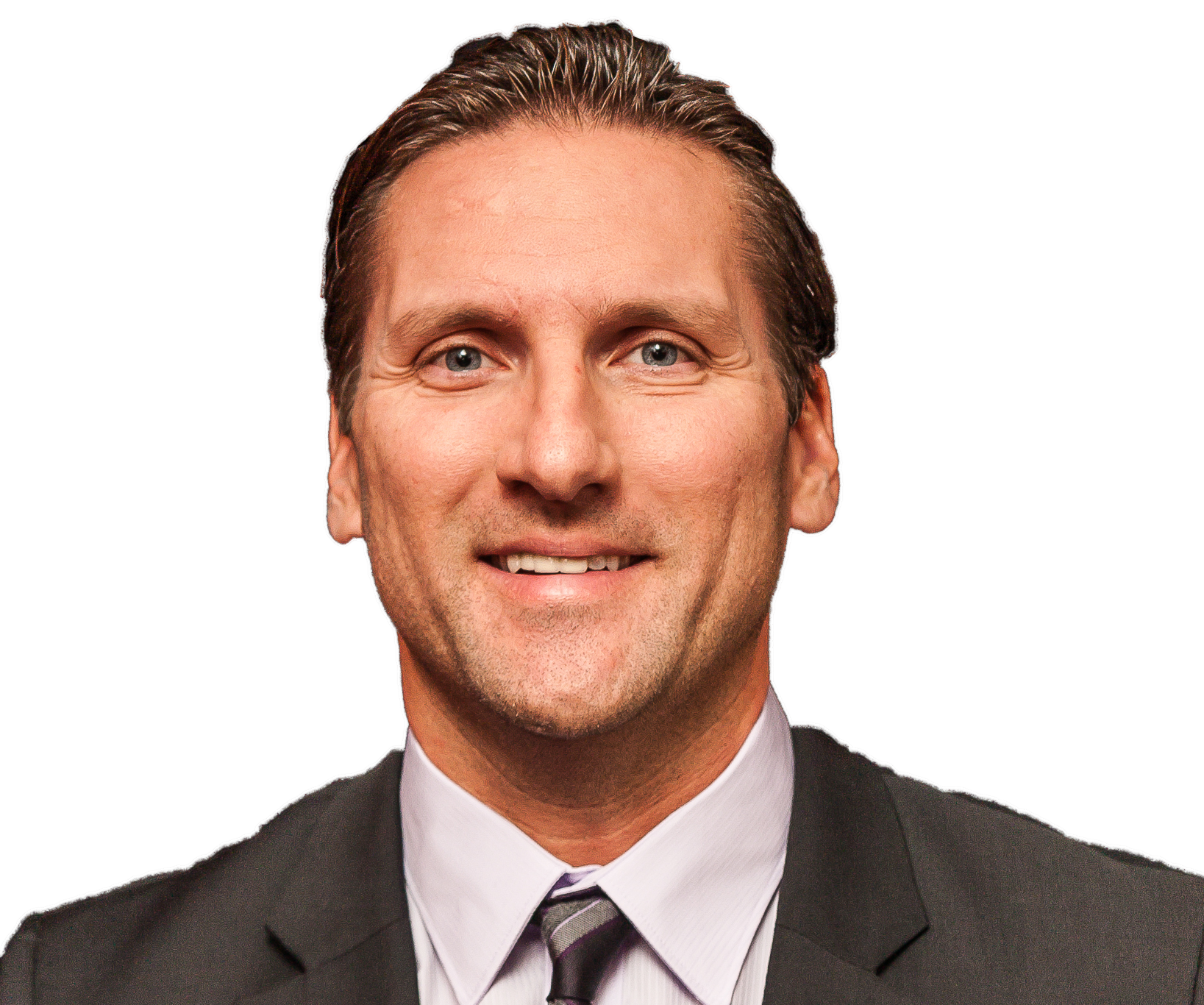 Brad has been coaching hockey of all levels for nearly 30 years throughout North America. Growing up in Detroit, Brad had the privilege of playing for and training with some of the top hockey minds in the industry. As a player, Brad played in the OHL for the Detroit Jr Red Wings and also won a Royal Bank Cup with the Vernon Vipers.

Following his Junior career, Brad went on to play over 600 games of professional hockey, and since retiring from playing in 2006, Brad has worked as Head Coach/General Manager and assistant coach in the BCHL and the VIJHL. Brad has also been an integral part of developing young talent in Victoria, BC for the past 14 years as Head Hockey Instructor at the Spectrum High School Hockey Academy, and most recently Head Skills Coach / Associate Coach with BC Hockey Programs of Excellence.

Brad’s experience as an elite player, passion for giving back to the game and being instrumental in moving numerous players on to the WHL, NCAA, and BCHL, have given Brad the tools to identify elite talent in Western Canada. These tools help Brad assist in the growth and development of KO Sports clients to help them reach their highest potential. 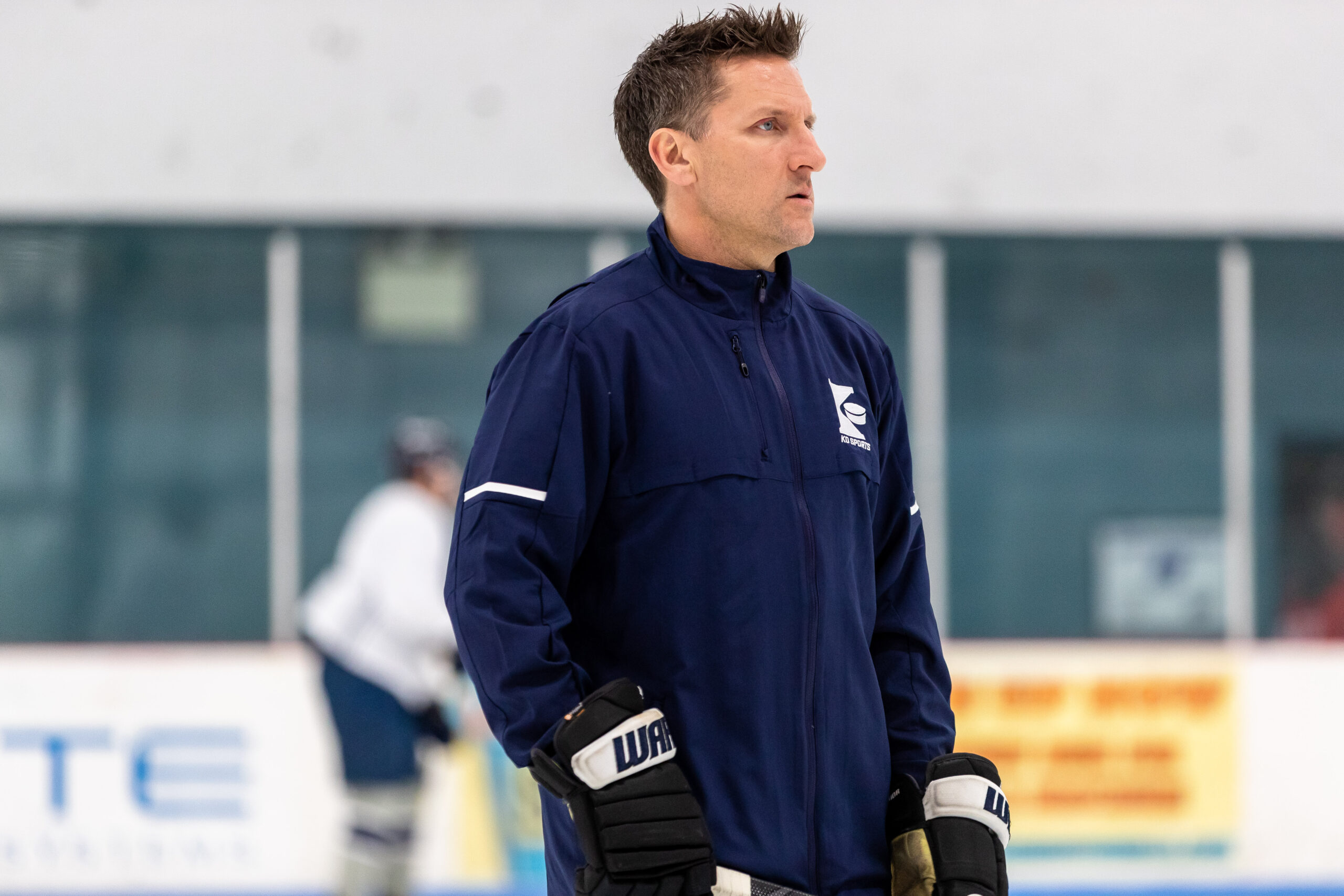