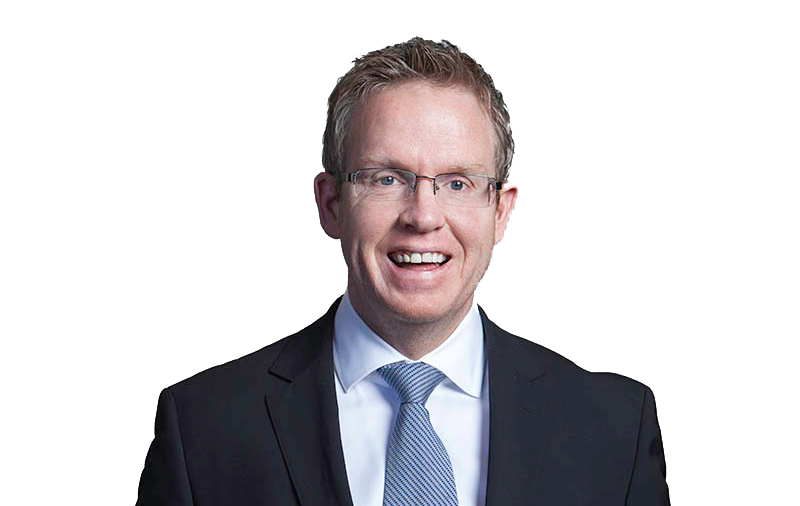 Cam Stewart’s extensive hockey background and unique understanding of the professional hockey industry from his days as a former KO Sports client make him a valuable member of the KO Sports Team. Cam’s relationships with his peers working in the NHL either coaching or in management, are a great asset to our team.

Based out of Toronto, Cam is a licensed Certified Player Agent by the National Hockey League Players’ Association and is responsible for representing some of KO Sports top talents and overseeing the development of all KO Sports clients.

Cam enjoyed a successful career as a NHL player, appearing in 9 seasons with the Boston Bruins, Florida Panthers and Minnesota Wild. Cam was also named an IHL All-Star and won a Turner Cup under the guidance of former NHL head Coach, Dave Tippet, who remains a mentor to Cam today.

Prior to his professional career, Cam played three seasons at the University of Michigan after previously earning MVP honors as a junior player in Mid-Western Junior B. Cam’s professional playing career was cut short due to injuries, but his undying passion for the game naturally lead him to the business side of the hockey industry.

Prior to joining KO Sports, Cam compiled years of experience as a coach, serving as Head Coach of the St. Mikes Buzzers in the OPJHL and served as an Assistant Coach for the Houston Aeros of the AHL. While an Assistant Coach with the Aeros, Cam served as an assistant to the President, aiding with the club’s business operations. Most recently, Cam served as Vice President of BiteTech Inc., an Exclusive Licensee of mouthwear for UnderArmour.

"It's all about relationships - good people and good families"

“I only work with a select number of clients from each birth year. Our group is specific about the players and families that we work with and we do our due diligence to ensure that we are representing not only the best players, but the right ones. As a boutique agency, we pride ourselves on having strong relationships with each individual we represent and supporting them with a level of attention that our competitors are unable to provide.” 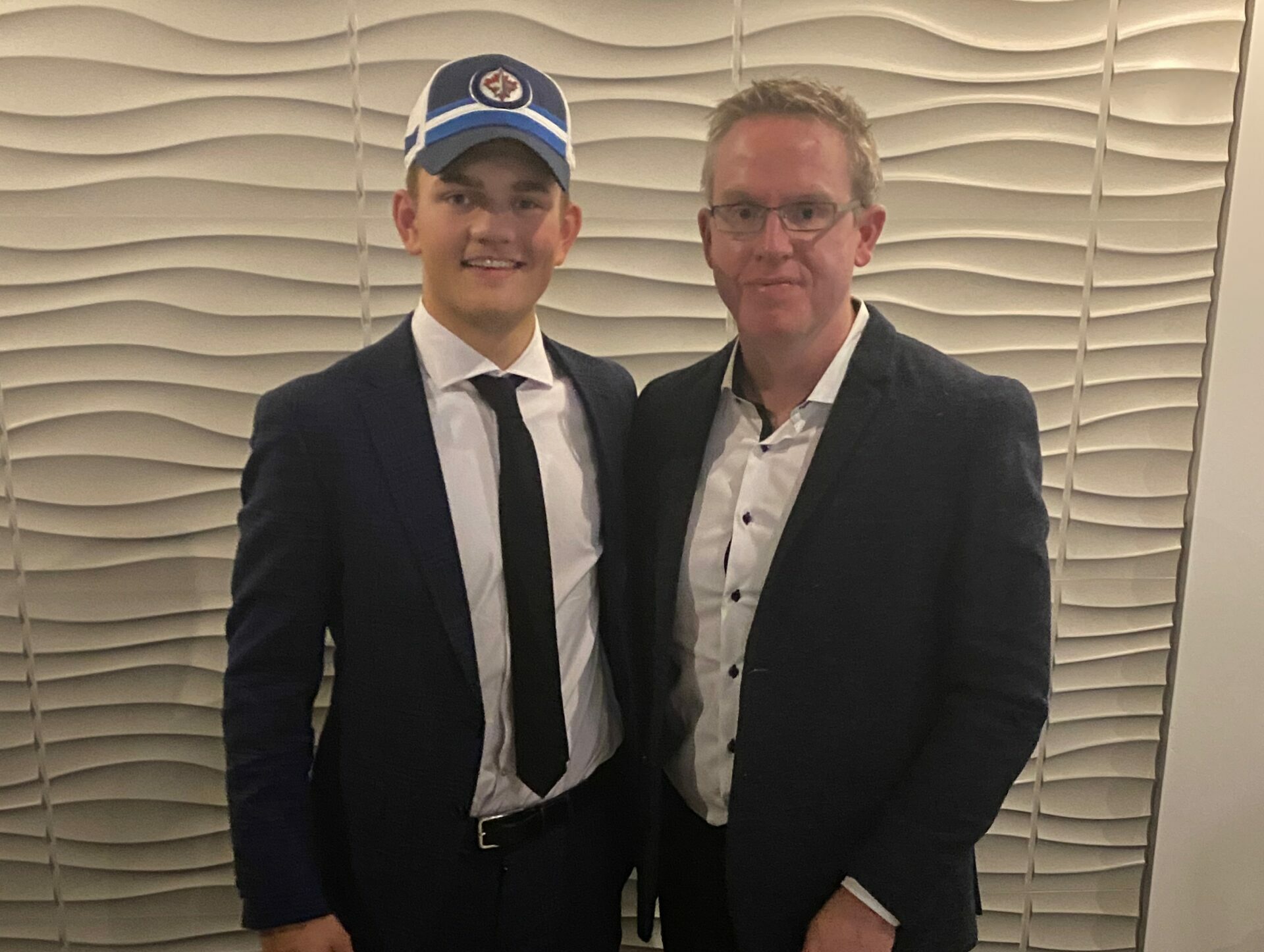