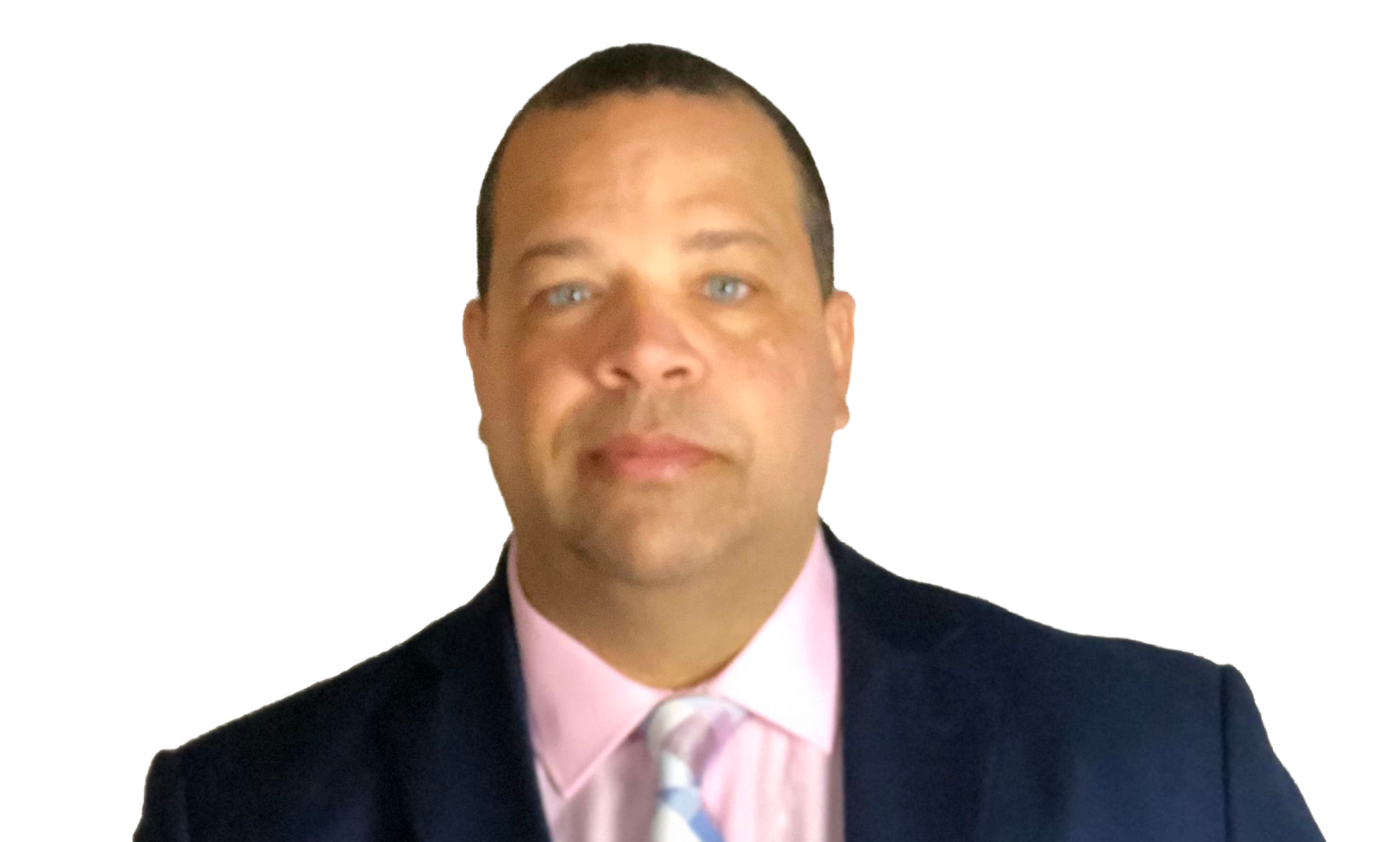 Derek has coached hockey at all levels for over 25 years in the Detroit area. Derek coaches Spring/Summer select teams with players from the USA and Canada. He also coaches the Northern select team, which is comprised of Native players from Western Canada.

During his coaching career, Derek has won 6 State Championships, 3 National Championships, including, two with his team comprised of players born in 1994 and one with his 1997 birth year team. His 1997 team also won the prestigious Pee-Wee tournament in Quebec, back to back Silverstick tournaments and the Nike-Bauer tournament in Chicago.

Derek previously played competitively up to the Jr. A level and attended a professional free agent camp in 1997. He has a Master level of coaching from USA Hockey and is now entering his 11th year of scouting with the NAHL, USHL and OHL. Derek has been a crucial part of moving numerous players to various Junior A leagues, the OHL, NCAA, ECHL, AHL, and also the NHL. He spent a year at the Detroit Hockey Academy developing young students skill sets on and off the ice.

“Our group here at KO Sports is second to none. We are not only highly skilled and educated on the hockey side of things, but more importantly we are genuinely great people who truly care about the clients and families we work with. My role within KO Sports is to identify the talent and character of players and families and to make sure they are the right fit to work with. I, along with the regional scouts, coordinate the viewing and evaluation of players all across North America.”