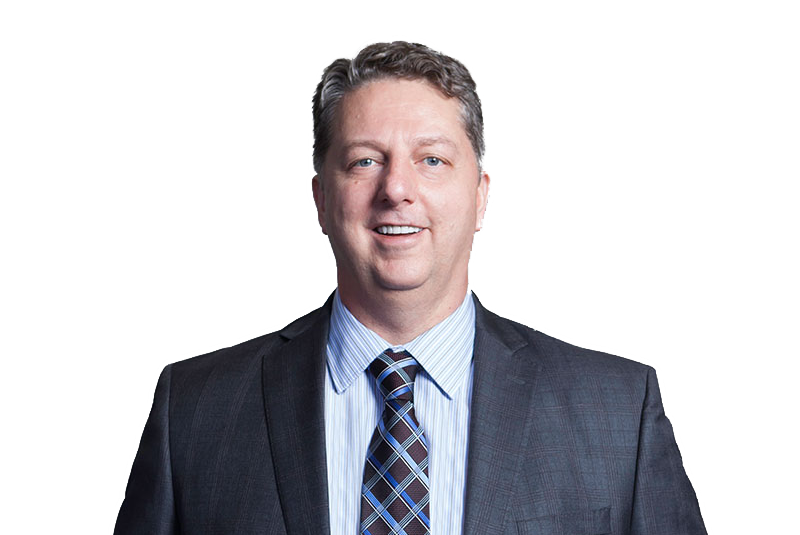 Joe has been involved in British Columbia hockey for over 40 years. Joe began coaching at the age of 15 and he has coached at every level of hockey in British Columbia. He is one of the most respected coaches and evaluators of talent in Western Canada.

As an NHLPA Certified Agent, Joe’s coaching and development experience enables him to provide unparalleled guidance to KO Sports clients and advisees. Moreover, Joe’s life experiences, judgement and communication skills make him uniquely qualified to serve the best interests of his clients throughout their careers both on and off the ice. He is a beacon of wisdom for KO Sports clients and the KO Sports Team.

Joe is most proud of the relationships he has established with his clients and their families in the 20+ years that he has been guiding players and families through their hockey journey.

Joe and his family reside in Vernon, British Columbia.

“Something that sets our group apart from other agencies is the active role we take in each player’s development. We look at every individual and work closely with them to identify the things they do well and the things they need to improve upon to become better players and better young men. We always tell our players to be relentless in their pursuit to become NHL players and we take that same approach in guiding them. It is our passion and we are committed to helping each of these players get better along this journey.”