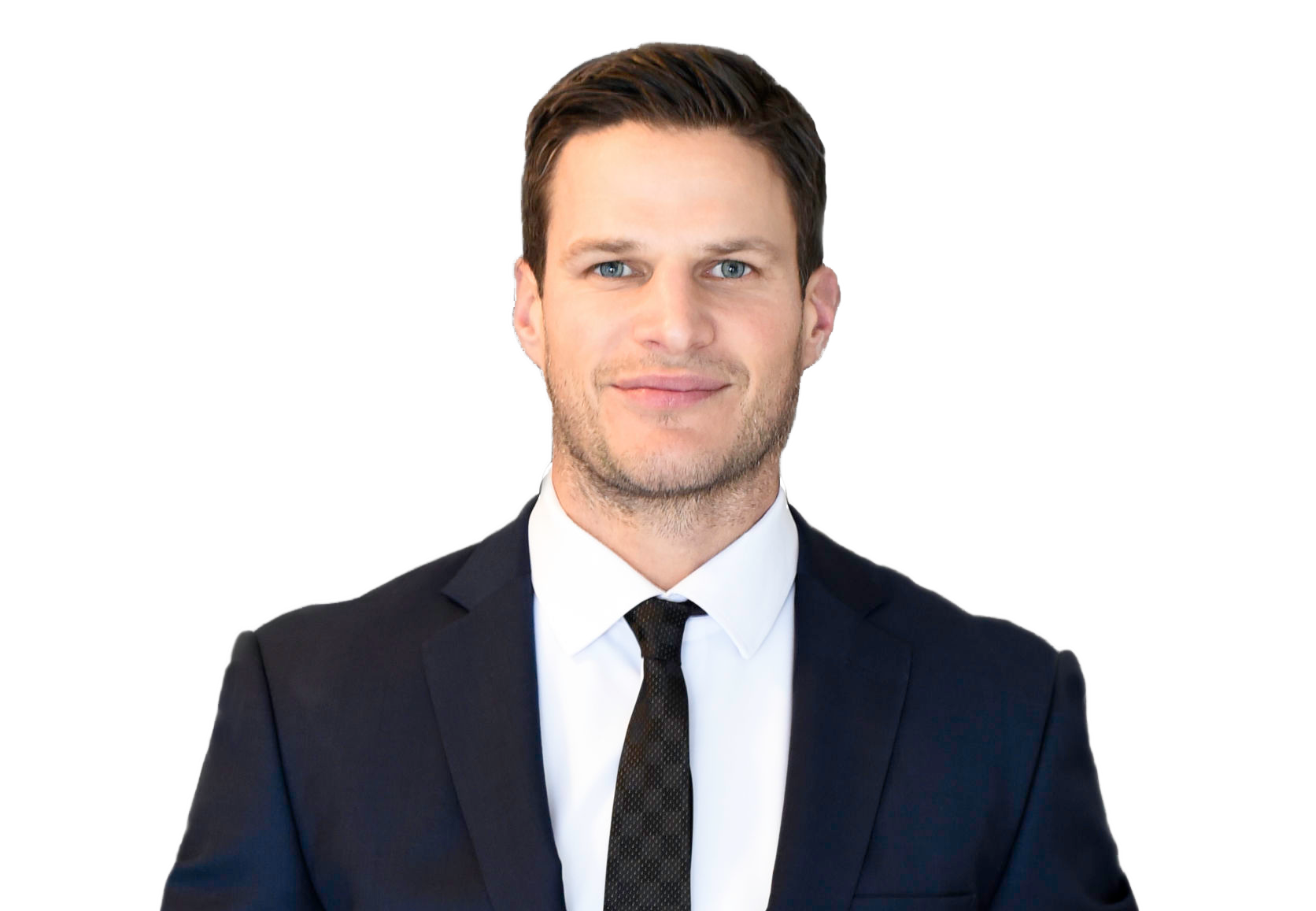 A native of Grimsby, Ontario, Kevin played his youth hockey in the OMHA before being drafted by the infamous Don Cherry and the Mississauga Ice Dogs of the OHL in the 17th Round in 1998. Kevin took a different path than many Canadian hokey players his age and forego playing in the OHL to instead pursue an NCAA Scholarship. After a three year Junior A Career, Kevin attended Bowling Green State University where he completed a Bachelor’s Degree in Finance while being a Captain of the Hockey Team.

Drafted 151st Overall by the Vancouver Canucks in the 2001 NHL Entry Draft, Kevin played a year for the Manitoba Moose in the AHL before joining the Canucks for good in 2005. Over his 14-Year NHL Career, Kevin advanced to the Stanley Cup Final in addition to representing his native Canada in the World Championships in 2014.

Kevin brings a wealth of experience and knowledge to the KO Sports team that will enable him to serve as a mentor to our Elite Defense Prospects and Clients.

“Kurt and his team have been doing this a long time, and have shown nothing but respect for their clients and families. They take the extra step of asking what each player needs to be successful on and off the ice and helps them achieve that. I was very happy to have them represent me in my playing days, and am pleased to be part of their team as I transition into the next phase of my hockey career” 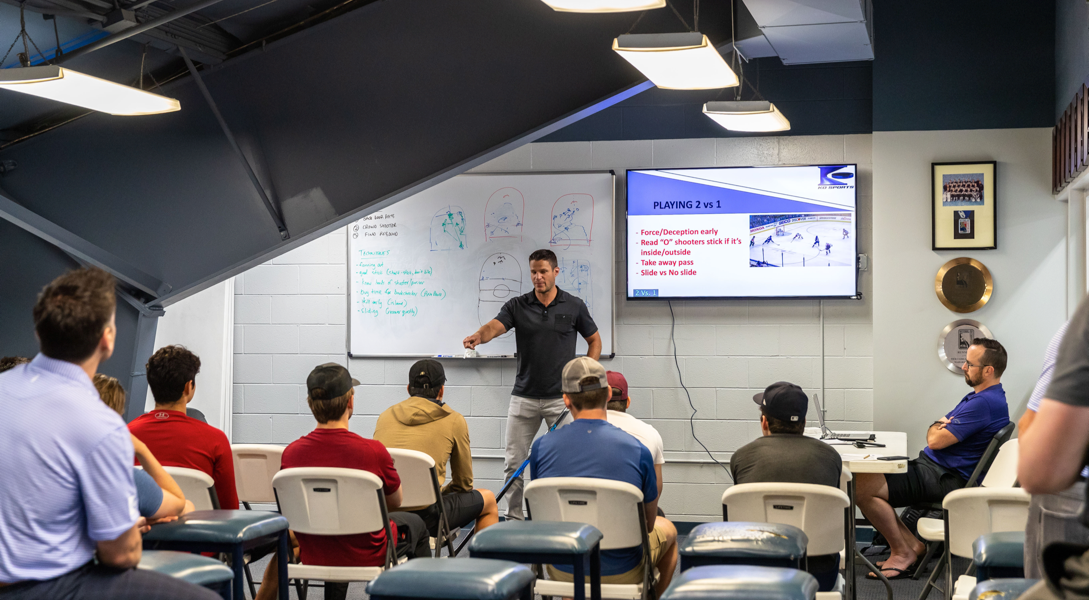