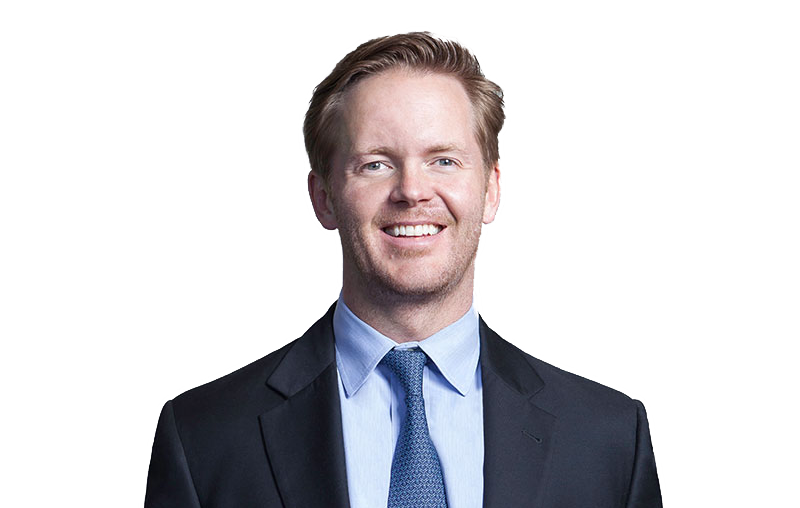 In addition to being a licensed agent with the National Hockey League Players’ Association and Professional Hockey Players’ Association, Kevin is primarily responsible for a number of KO Sports clients’ careers. Moreover, utilizing his legal skills and lifetime background in hockey, Kevin is responsible for overseeing the legal review of all KO Sports clients contract matters including player contracts and branding agreements. He is also responsible for negotiating NHL contracts and licensing deals on behalf of his carefully selected clients.

Kevin grew up playing his minor hockey in the Chicago area and then played in the USHL for the Dubuque Fighting Saints. Kevin earned a scholarship to the University of Michigan and was a member of their 1998 National Championship Hockey Team. He was a four-year letterman at Michigan and an All-Big Ten Academic Team Member.

After graduating from the University of Michigan, Kevin attended two NHL training camps and played two seasons of professional hockey in the East Coast Hockey League.

Kevin graduated from DePaul University Law School in Chicago and earned his Juris Doctorate degree in the spring of 2006. He is licensed to practice law in Illinois and did so for five years as a corporate and real estate attorney before becoming a full-time employee with KO Sports. Kevin was named a Partner at KO Sports in 2012.

Kevin’s primary role with KO Sports is to scout, identify and represent the best NHL prospects in the United States and Canada. He also plays a critical role in KO Sports affiliation with AMA Sports Agency of Sweden.

Kevin lives in Chicago with his wife Mary Clare and son Gunnar.

"I am very proud of our clientele."

“I am very proud of the work our agency has consistently delivered as advisors and agents managing our player’s careers toward the end goal of playing professional hockey. Our close relationship with a select group of elite athletes culminates in executing precedent-setting contracts in the NHL marketplace, but the work that is accomplished by the athlete and his family prior to signing those contracts cannot go unrecognized. We are always communicating with our guys as to how to find an edge over their competition through our well-established relationships with world-renowned sports psychologists, skating coaches and skill developers that provide that our clients the foundation to be trusted performers, team captains, scoring leaders and champions each season on their respective teams. Our client’s success, is ultimately our agency’s success, and therefore choosing to work with KO Sports, which is the best boutique agency in the world, allows our organization to provide the focus and attention necessary to collaborate with the players we represent towards them enjoying long, successful careers in the NHL.” 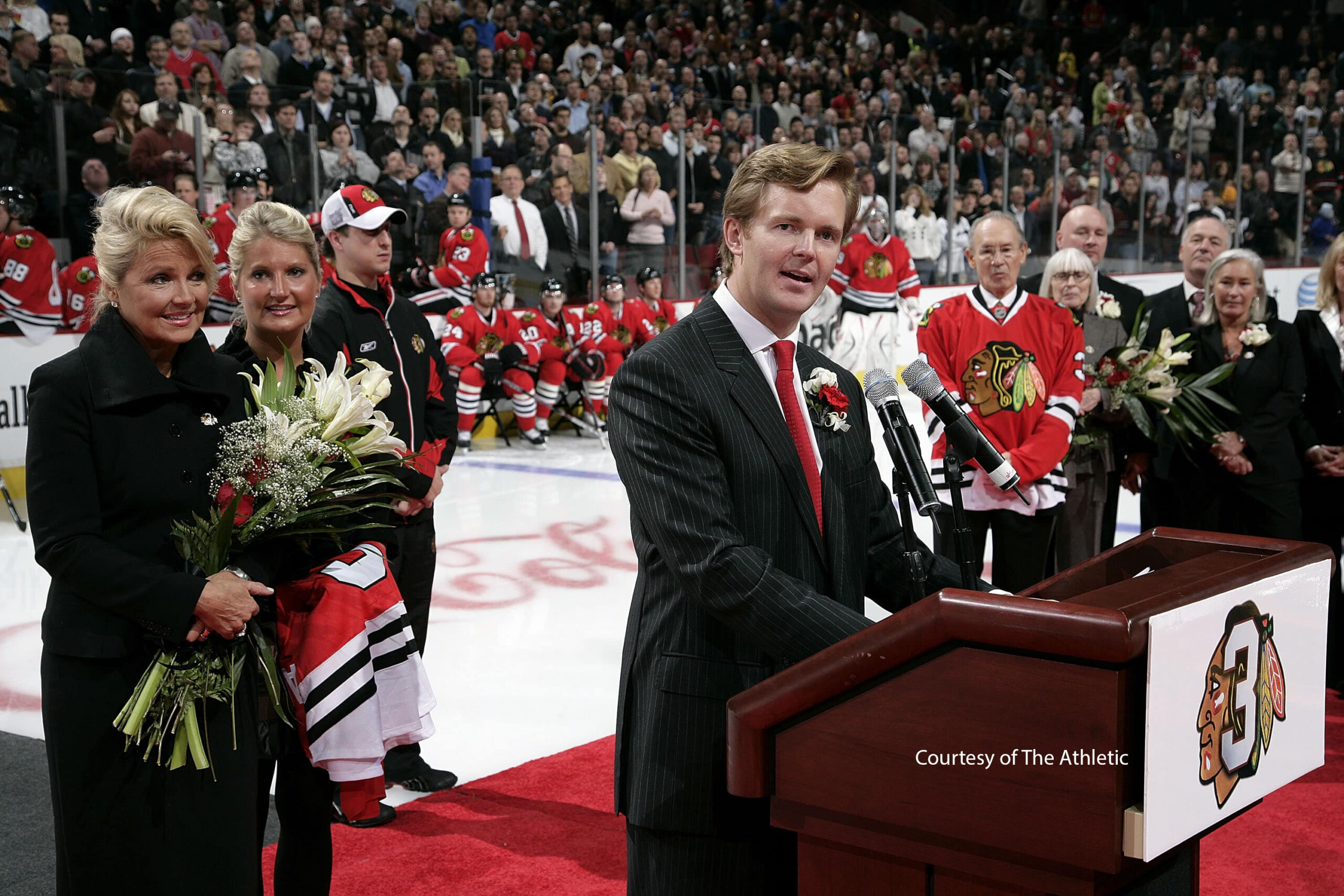