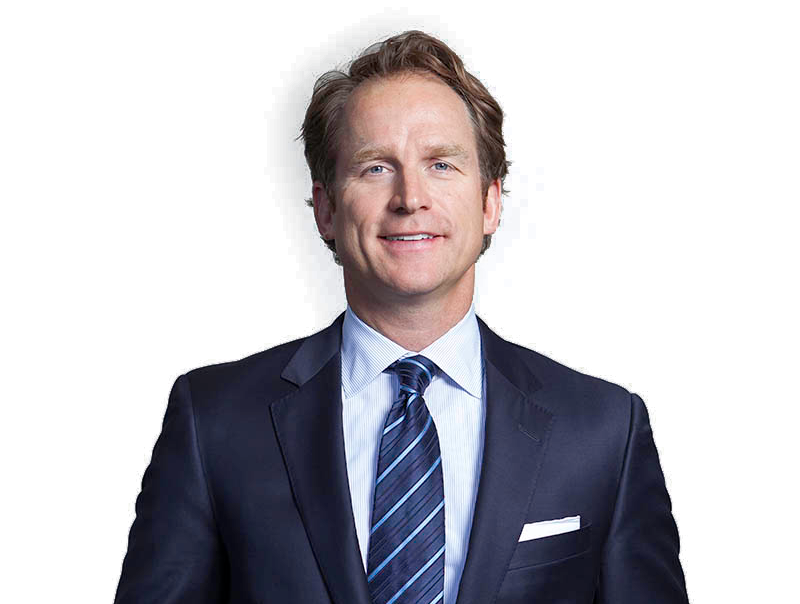 Under Kurt’s leadership, KO Sports continues to set the standard of excellence in the industry based on integrity, innovation, and professionalism, and its credibility in the hockey industry is unmatched.

As the Chief Executive Officer and Founder of KO Sports, Inc., Kurt has represented NHL players since 1992. As an international businessman and attorney, Kurt has a unique insight into the business of professional sports. He has negotiated numerous NHL Player contracts exceeding $900 million in value, endorsement/sponsorship contracts, licensing and video game agreements for hockey players and other professional athletes. Kurt is a licensed Certified Player Agent by the National Hockey League Players’ Association, and he has represented players under all areas of the NHL Collective Bargaining Agreement, including the Entry-Level System, First Round NHL Draft Picks, Restricted and Unrestricted Free Agents, and the Salary Arbitration system.

During his 30+ years of experience representing NHL players, Kurt has led KO Sports through multiple work stoppages, the pandemic, four Executive Directors of the NHLPA, continued growth in the NHL expansion with the addition of ten new franchises and has proudly placed four former associates with NHL Clubs, all of who are currently Assistant General Managers.

Prior to representing professional hockey players, Kurt practiced law for several years in the areas of labor and employment, intellectual property, licensing, mergers and acquisitions and business law. Kurt also served as an intern for the Denver Broncos (NFL) where he was involved in contract negotiations, stadium issues and sponsorship agreements. Kurt attended the University of Denver where as an undergraduate, he was a Hornbeck Scholar and held several leadership roles. While attending DU Law School, Kurt was the Executive Editor of the Law Review and was the Editor of the first ever Symposium Issue dedicated entirely to Sports Law.

Kurt’s previous experience as a Labor and Employment lawyer gives him a unique insight into a plethora of issues encompassed in NHL Collective Bargaining issues. Kurt’s reputation as a strong advocate on behalf of KO Sports clients is well established with all NHL clubs and players.

As a former hockey player who grew up in Detroit, Michigan, Kurt’s practical experience in the business world and credibility with NHL executives enable him to create winning relationships for KO Sports clients and their NHL team.

"I am very proud of the group of individuals involved with KO Sports."

“We share common values and a similar approach to life. We apply our common values of integrity, hard work and commitment to excellence in representing each of our clients. Anyone can be a player agent, but we pride ourselves on being Player Advocates. As a group, we advocate on behalf of our clients in all aspects of their career including hockey, health, business and legal. Whether it is a player’s contract, salary arbitration, medical second opinion or a labor issue, our team of professionals diligently work together to serve our clients’ best interest.” 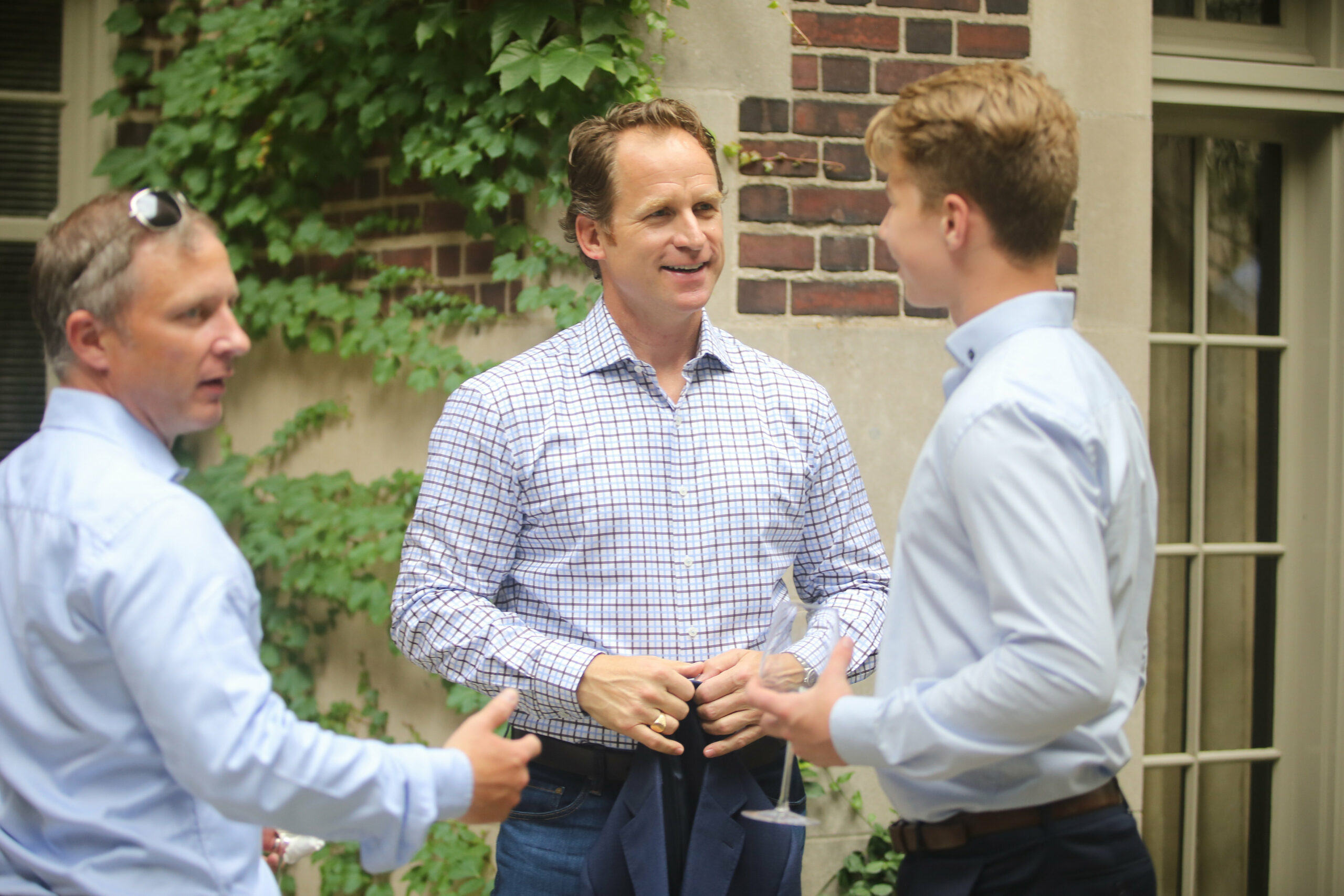