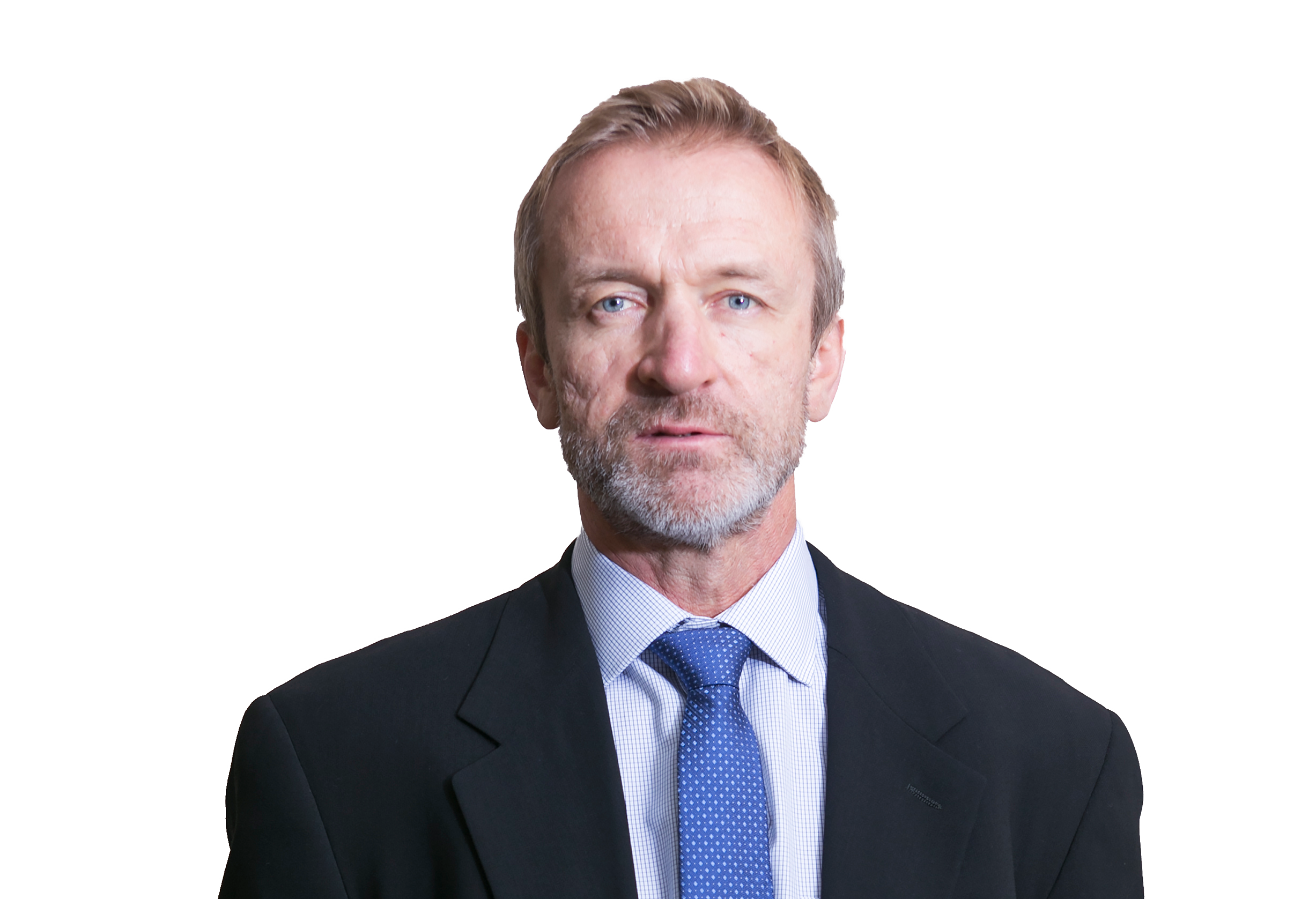 Mike Pivonka’s storied career as an NHL player and his intricate knowledge of the game make him a valuable member of the KO Sports team. Mike’s primary role with KO Sports is to scout and identify NHL prospects throughout the Chicago area.

During his NHL career, Mike played in 825 games, scoring 181 goals and recording 418 assists for a total of 599 points. Mike’s 418 assists are currently the third most in Capitals history, trailing only Nicklas Backstrom and Alexander Ovechkin. Mike was part of the first Washington Capitals team to win the Eastern Conference Championship and advance to the Stanley Cup Finals. He also appeared in 95 NHL playoff games and recorded 19 goals, 36 assists, and 55 points in the playoffs.

"KO Sports recognizes and nurtures the full potential of each player"

“My role within KO is to identify players around the Midwest who appear to have pro potential . Being a part of the KO family is about a shared culture of excellence . We share a serious sense of responsibility for our clients and are a very tight knit community . When someone becomes a part of KO , they become a part of our family.” 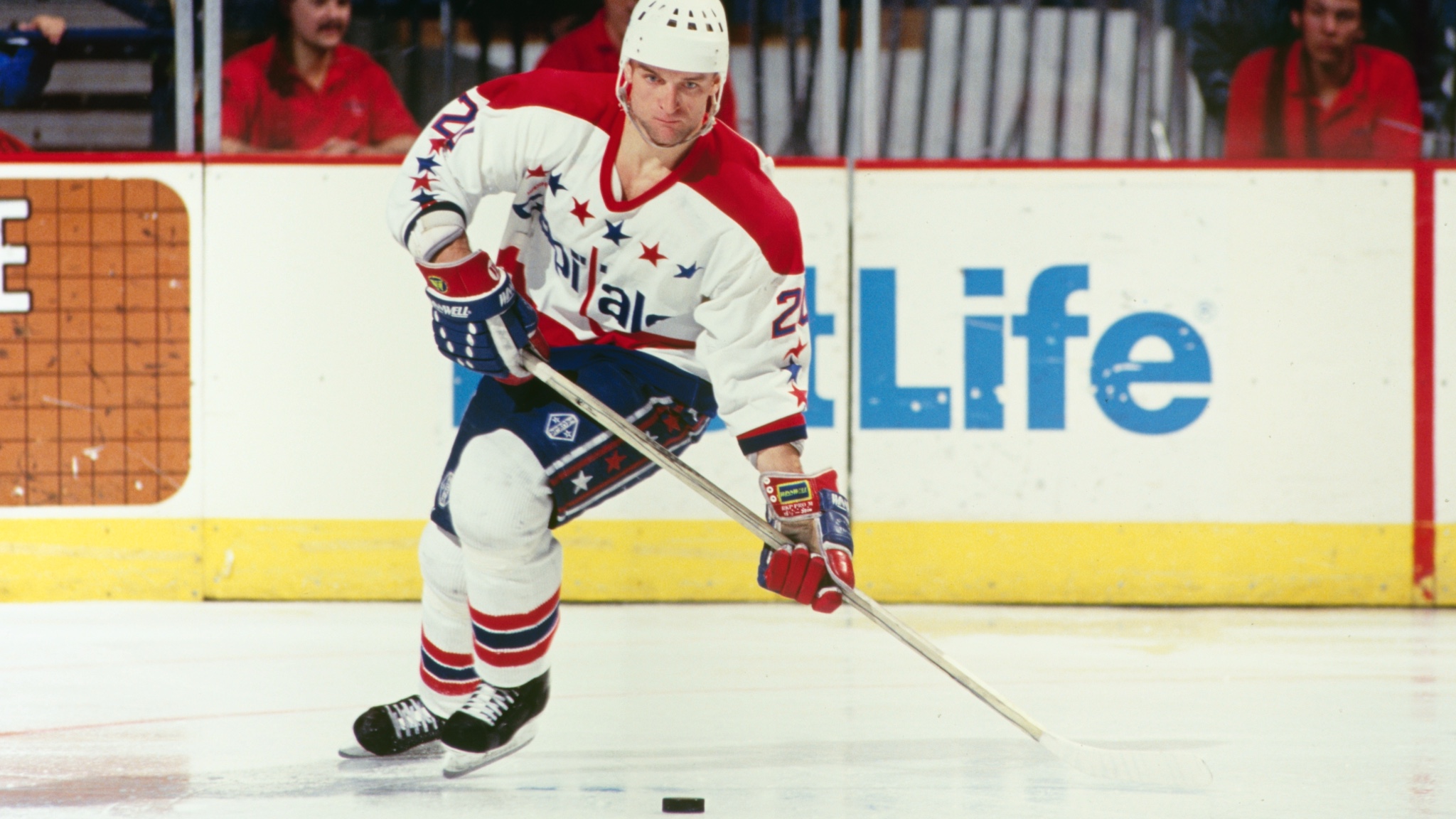